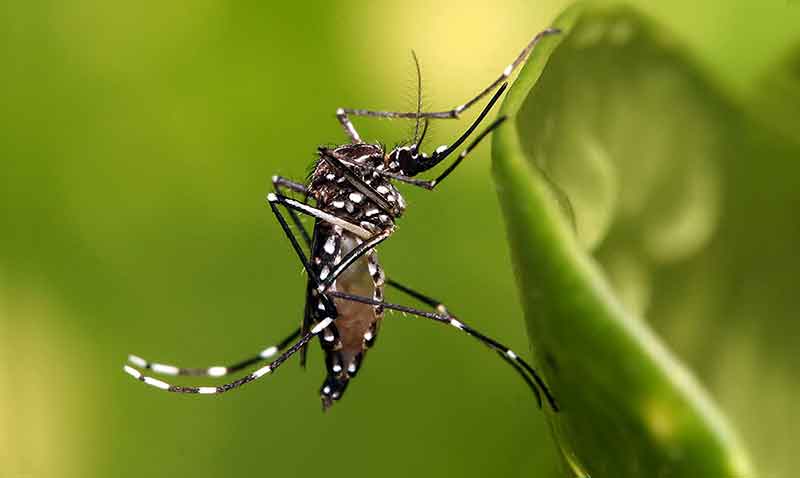 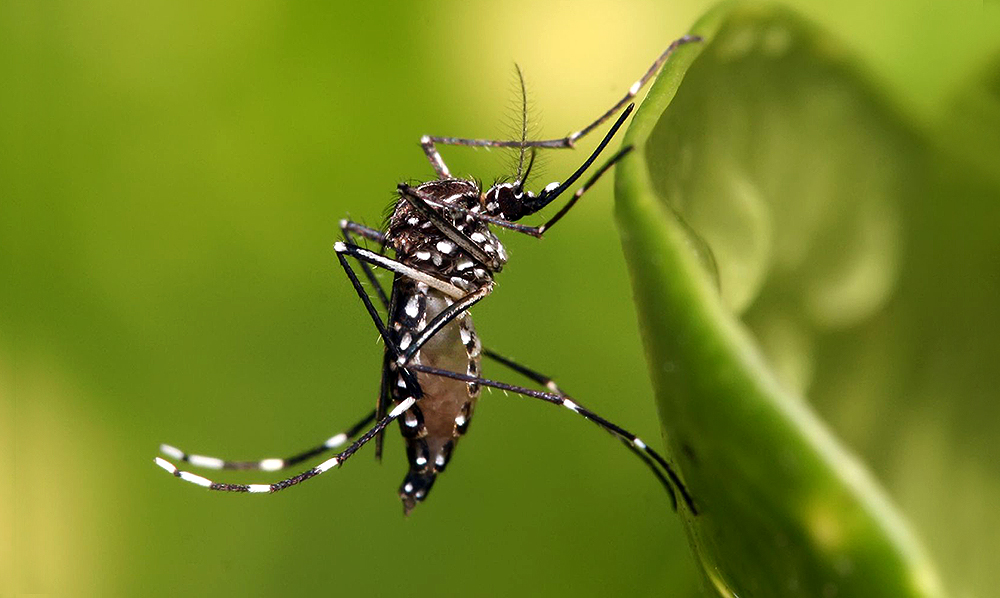 While international health experts have been summoned to Geneva to discuss the outbreak and possible cures of Zika virus , questions about whether MMG be behind the epidemic that arise Colombia has already infected 20,000 people.

In mid-2012, the British biotechnology company Oxitec modified insects released in order to reduce the general population of the mosquito that spreads dengue , the virus Zika and Chikungunya in northeastern Brazil .

At that time concerns about the release of these genetically modified mosquitoes without conducting further studies on possible side effects emerged.

«It’s a very experimental approach has not been successful and can cause more harm than good,» he said in 2012 Dr. Helen Wallace , director of GeneWatch institute, told The Guardian .

The first human cases of Zika were documented in Brazil last May, estimated today that 1.5 million people would be infected.

Oxitec critics point out that the area where they were released MMG is the same where the spread of the virus began. 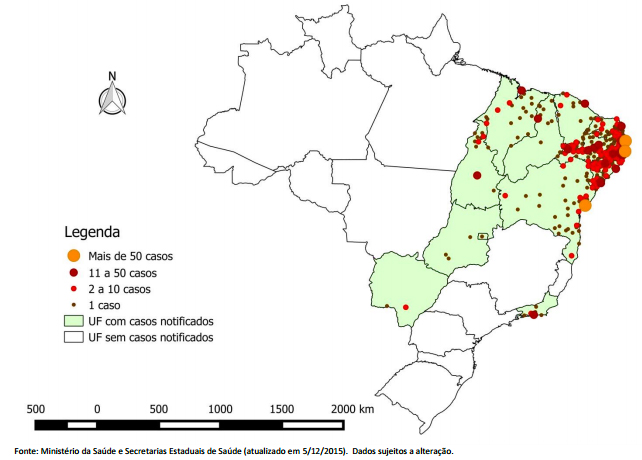 Since the beginning of the outbreak have been reported in Brazil more than 4,000 cases of babies born with microcephaly.

The program’s goal of genetic modification of Oxitec was released male mosquitoes only subspecies Aedes aegypti , known to be carriers of Dengue and Zika, so to reproduce with females carrying the virus, modified produce offspring that die before to reach breeding age.

But the voices against Oxitec practices indicate that it is proven that if mosquitoes have access to the antibiotic tetracycline, which can be found in soil, surface water, and some food, the survival rate of mosquitoes could potentially increase up to 15%, helping to spread the virus.